Unlike most Brabant altarpieces from the 16th century, our altarpiece has two pairs of panels. It can therefore be deployed in three different ways. For more information

This altarpiece is the work of several craftsmen: carpenters, cabinet makers, painters and, last but not least, gilders. The carved panel comes from the workshop of the Borman family. It represents the life of Mary and the first years of the life of Jesus. The segment painted by Valentin van Orley tells the story of Joseph’s life and, on the back, depicts the tree of Jesse.

This altarpiece was commissioned by the Italian Pensa di Mondovi di Marsaglia family. Placed in the cathedral of Mondovi, in Piedmont (Italy), it was then placed in the family residence in Saluzzo. Hence its title of “the altarpiece of Saluces”. In 1894, it was returned to Brussels and became part of the museum’s collections. 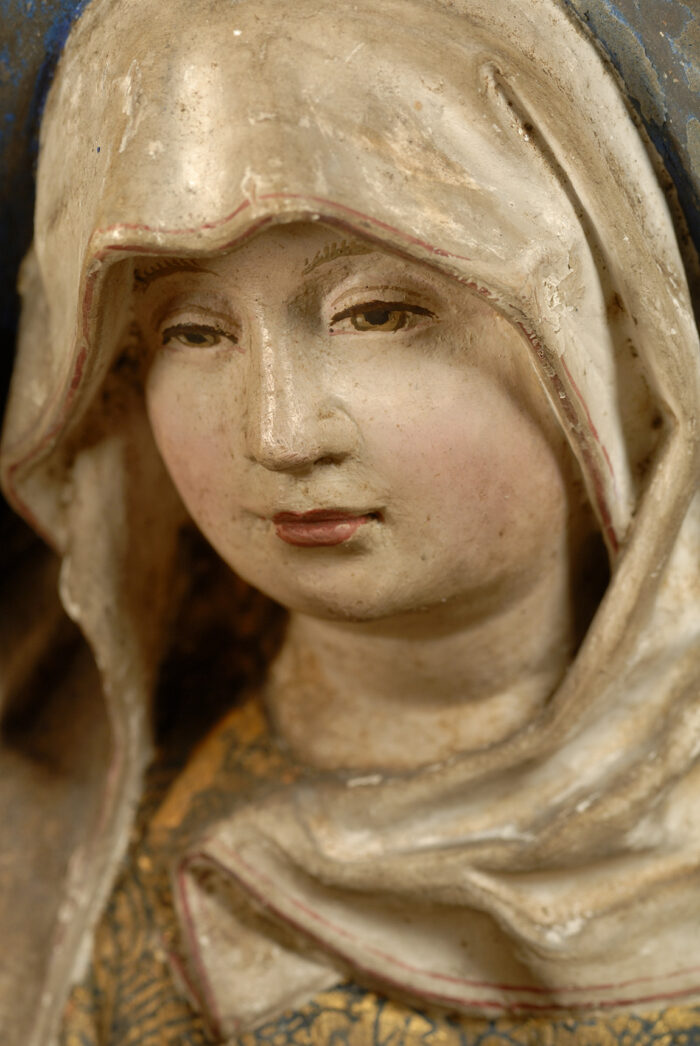 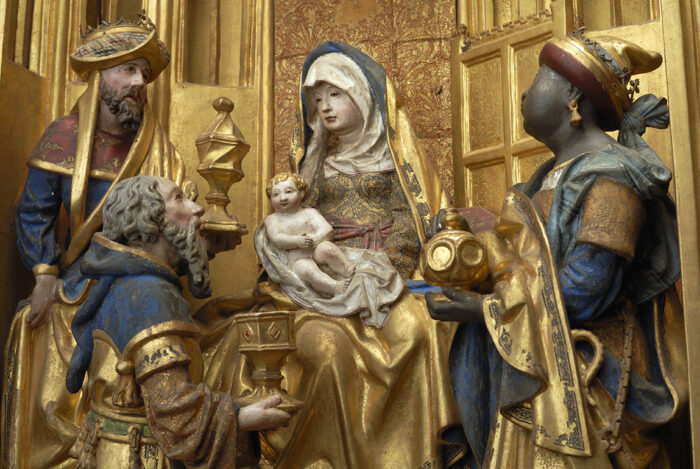 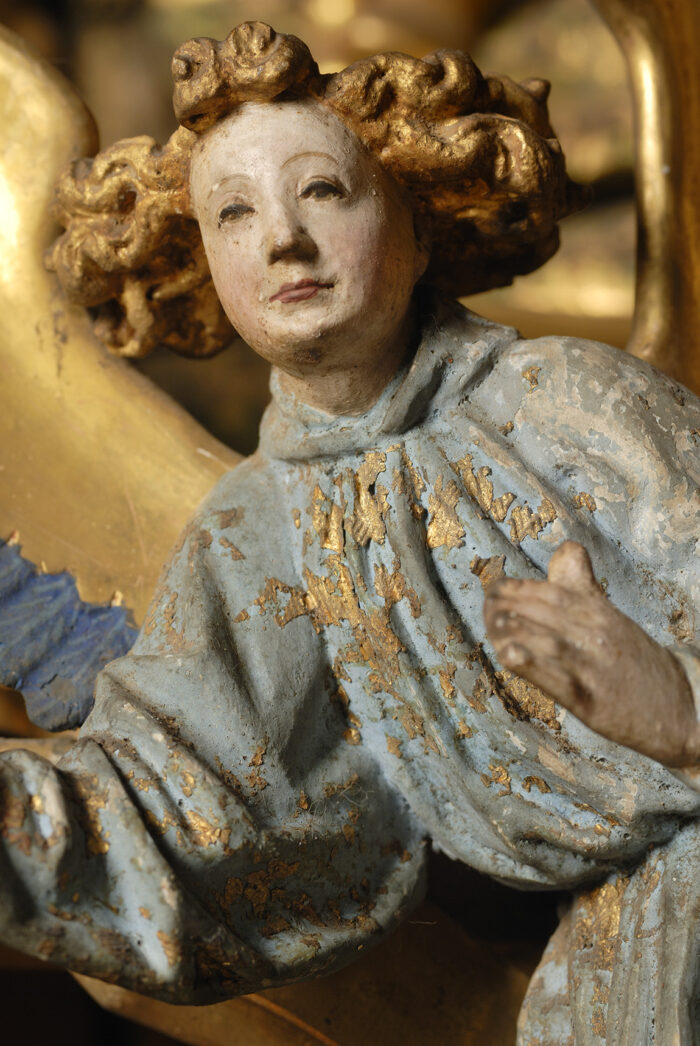 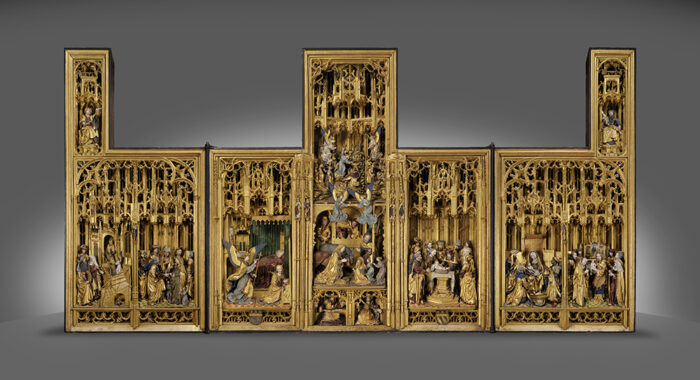 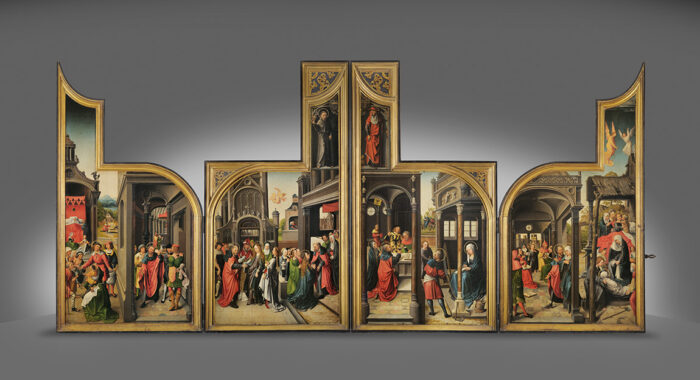 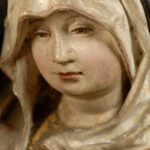 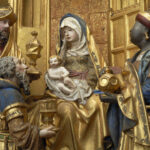 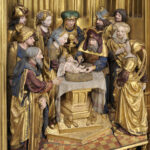 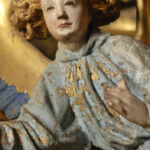 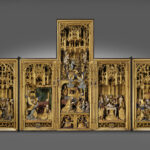 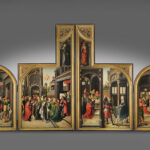 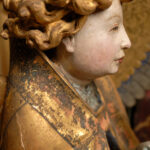 The meticulous operation: the dusting

Protected by a tailor-made display case, the altarpiece and its many artistic details are regularly dusted. Emmanuelle Mercier, workshop manager at IRPA explains the importance of this meticulous operation.