Brussels City Museum >  The museum >  Our collections >  Masterpieces >  Manneken-Pis, the most famous resident of Brussels!

Manneken-Pis, the most famous resident of Brussels!

Since the 15th century, a drinking water fountain has stood at the corner of rue de l’Etuve and rue du Chêne. A little boy stands above it, urinating into the fountain.

In 1619, the City of Brussels entrusted Jérôme Duquesnoy with the creation of a new statue to adorn this fountain.

It has been stolen many times, but thankfully the statue has always been found. In 1966, after it was stolen for the last time, the city authorities placed the original statue in the Brussels City Museum. A copy now stands proudly above the fountain.

In the GardeRobe MannekenPis, located a stone’s throw from the fountain, a selection of the statuette’s outfits are on display. He has more than 1,000!

The original at the Museum_ Brussels City Museum © A.Anoni 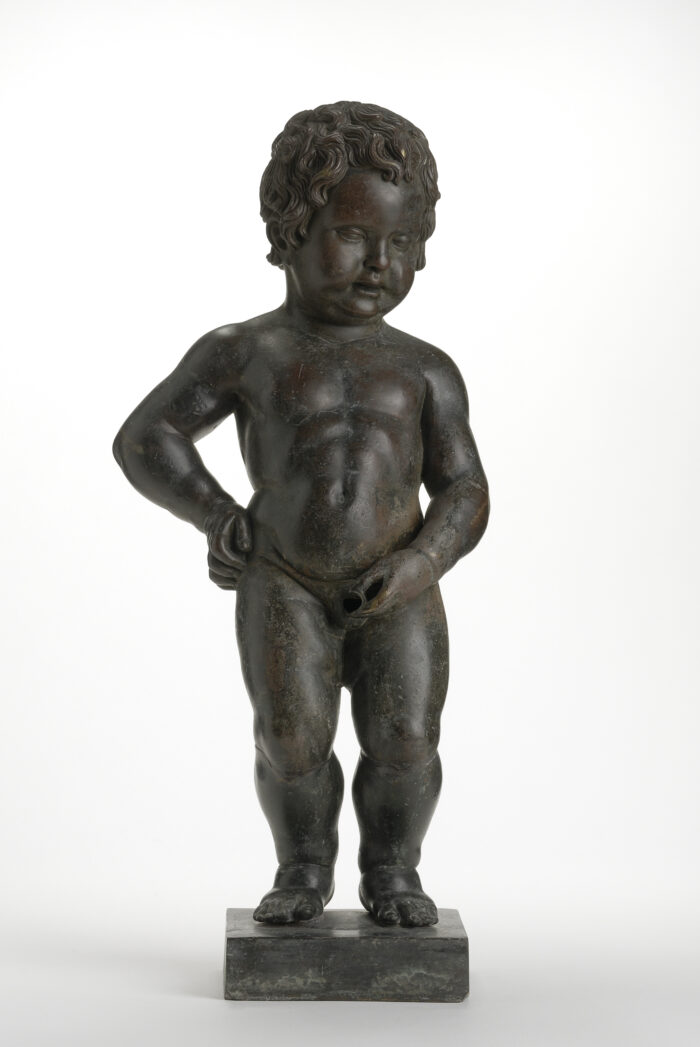 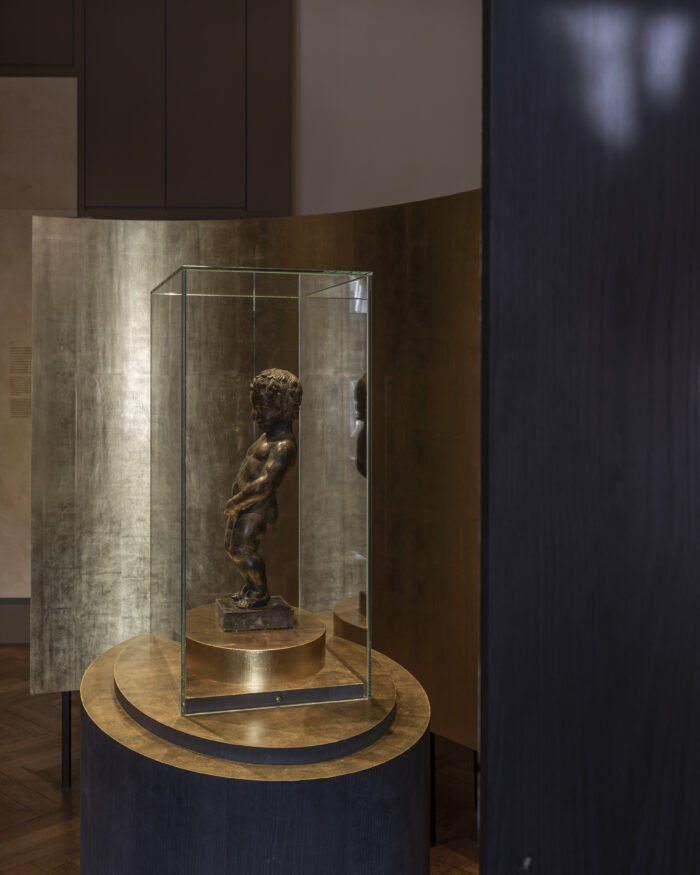 The original at the Museum_ Brussels City Museum © A.Anoni 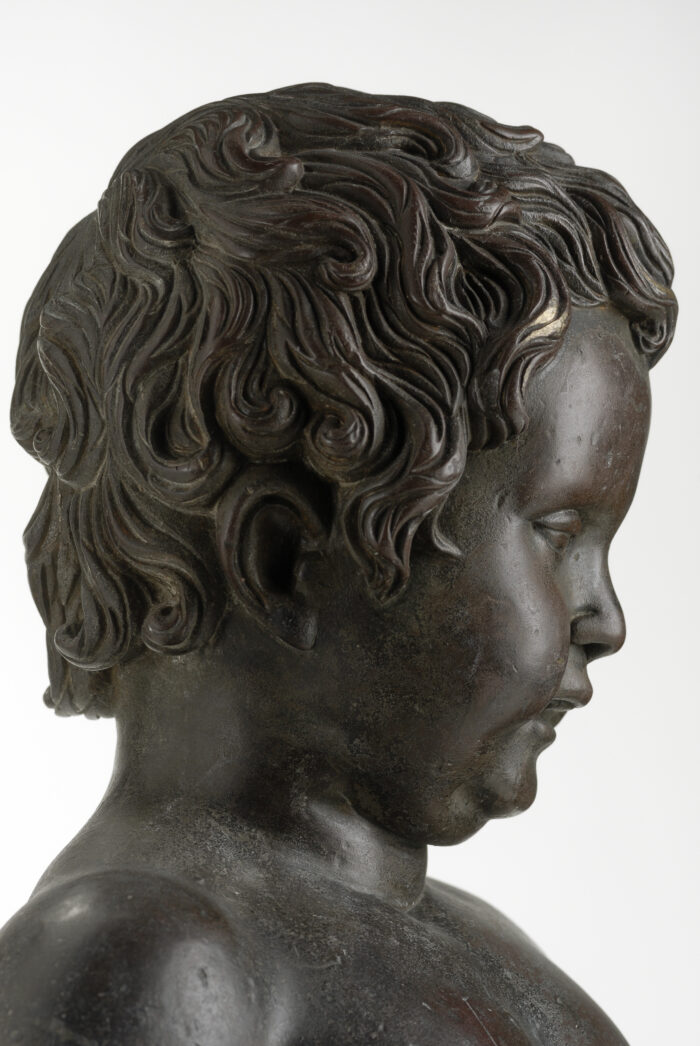 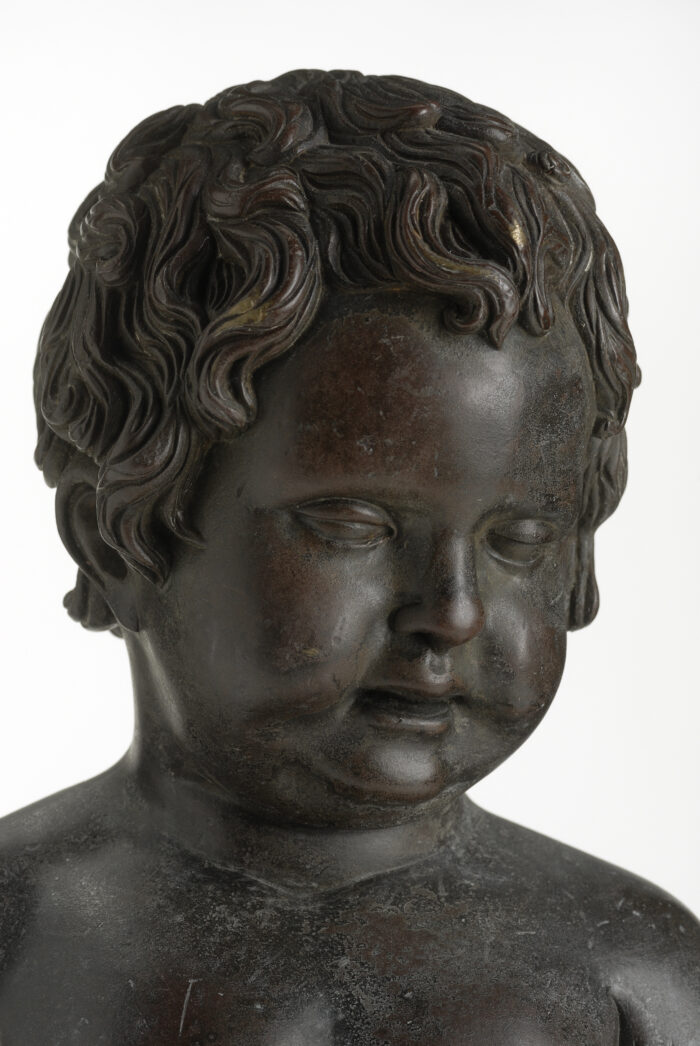 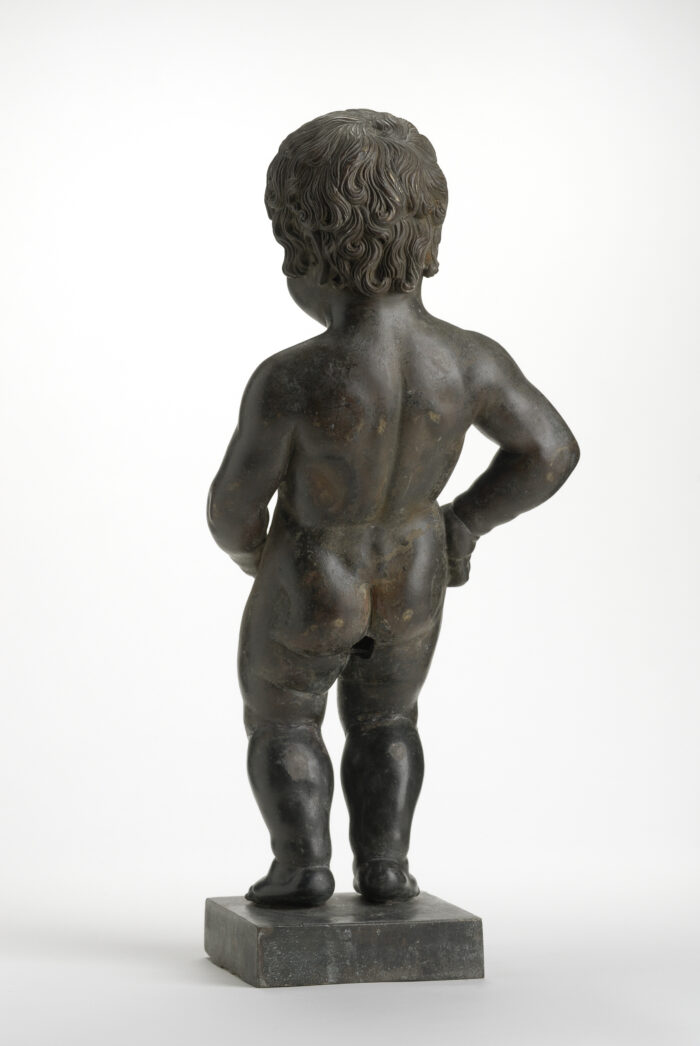 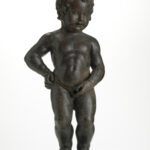 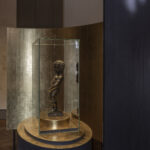 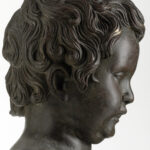 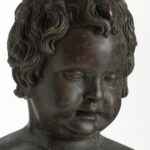 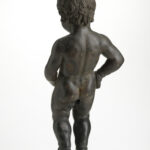