Van Moer and the city in the 19th century

At the request of mayor Jules Anspach, several Brussels artists documented the city which was undergoing rapid change, characterised by the enclosure of the Senne, the construction of central boulevards, etc. Among these artists was Jean-Baptiste Van Moer, a painter and seasoned traveller, who was mainly known for his representations of old Brussels. This old Brussels was gradually disappearing with the major urban changes in the second half of the 19th century.

In the artist’s paintings, we can feel the influence of his travels abroad. The usually grey Senne looks like a pleasant clear river, and Brussels shines under a bright blue sky. Even if Van Moer’s work is akin to a glorification of Brussels, it nevertheless offers a lot of information about the city in the 19th century. 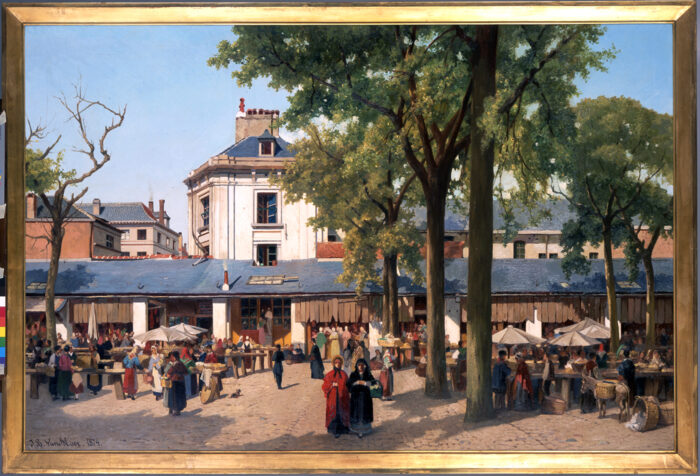 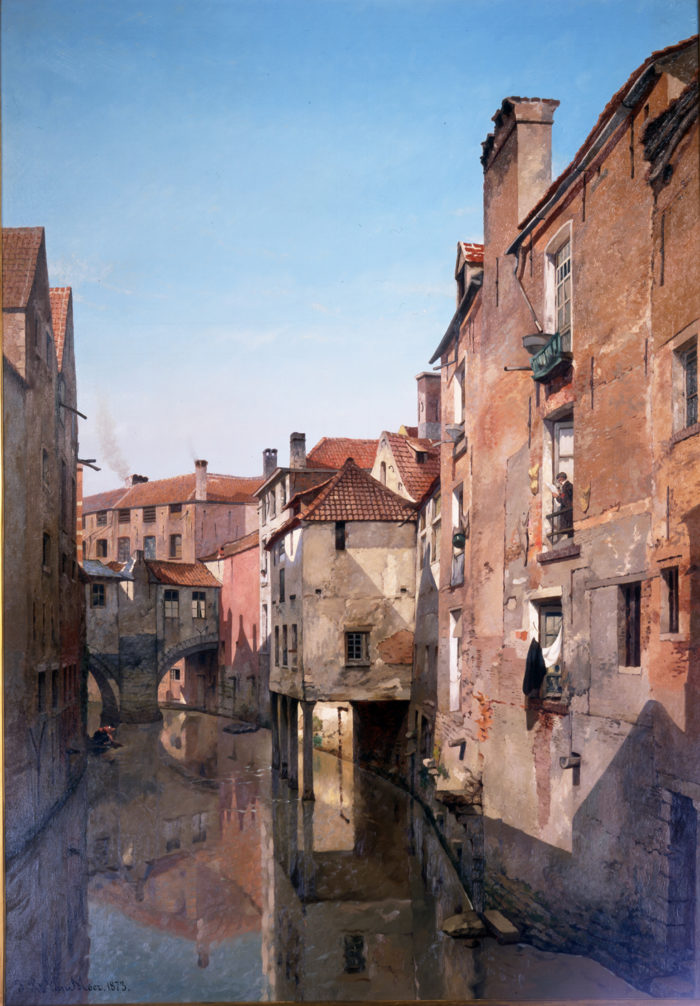 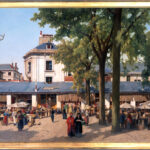 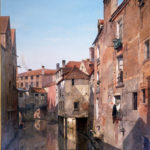