Brussels in the 13th century

Our large model displays the City of Brussels in the 13th century.

At first glance, it does not look like modern-day Brussels. The first fortifications were largely demolished, agriculture has largely disappeared from the city centre to make way for buildings. The Senne, the river which weaves its way through the city, was enclosed at the end of the 19th century.

Even if the city has evolved considerably, the three important landmarks of the Middle Ages are still recognisable today: 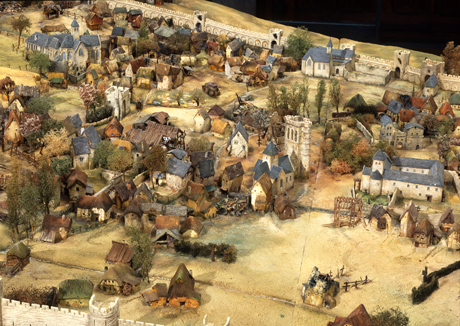 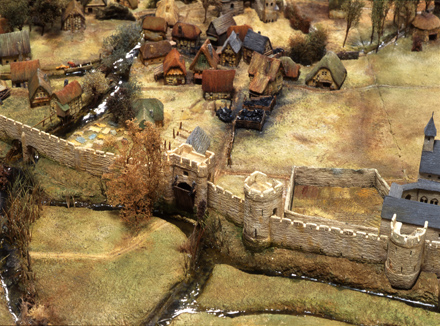 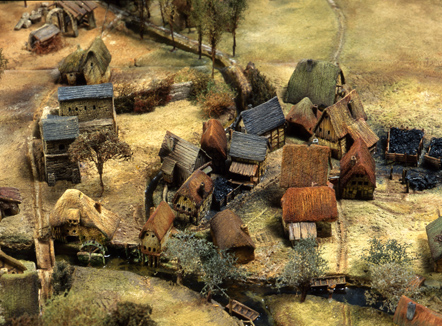 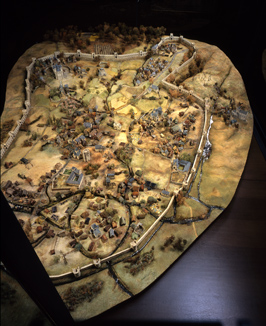 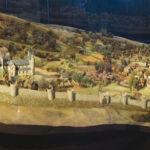 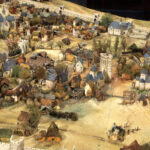 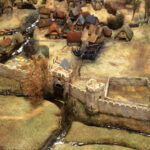 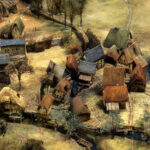 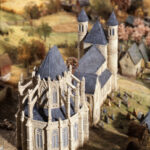 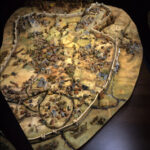